Back to home page click here
HOW TO RESOLVE CONFLICT

This advice is aimed primarily at resolving differences between individuals, small groups and organisations, but many of the same principles apply to the resolution of conflict between communities and even nations.

Although the principles are listed separately, it is possible to use one followed by another or to use two or more at the same time. Regard this advice as a tool box - use whatever seems appropriate to your situation and, if one technique does not work, try another. 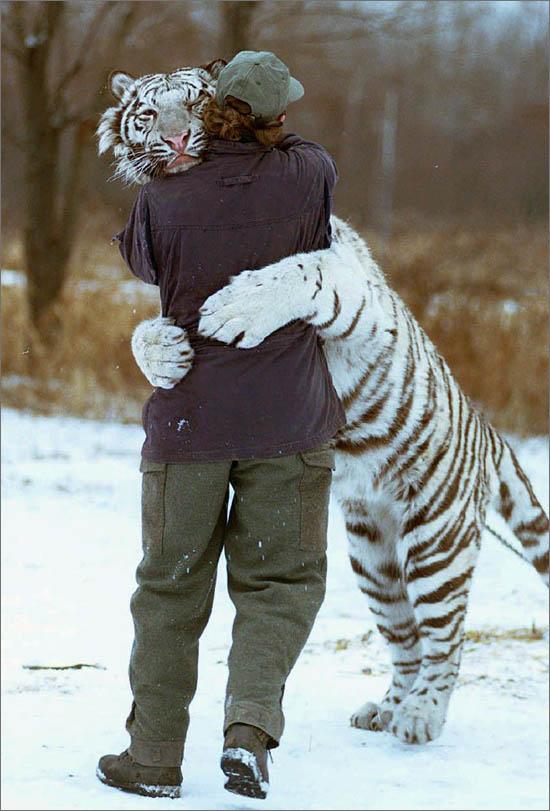 Cuddles are better than conflict

If you have some ideas of your own e-mail me