Back to home page click here
THOUGHT FOR THE WEEK

Inspirational thoughts, motivational quotes, and wisdom from around the world

A new thought each and every week

Underlying these thoughts are my personal values and my personal philosophy which encompass difference and diversity, fun and friendship, optimism and openness, trust, tolerance and teamwork, creativity, learning and growth, a commitment to reason and critical thinking, an interest in other countries and cultures, and a willingness to embrace change and new experiences.

If you share at least some of these principles, then you should find the following thoughts illuminating and, on occasions, hopefully even inspiring. One of my friends once called my circulation of Thought For The Week "a web of wisdom". 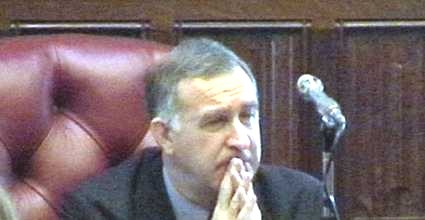 What is Roger thinking?

"Why Be Happy When You Could Be Normal?" by Jeanette Winterson (2011)

"Sometimes I go about in pity for myself, and all the while, a great wind carries me across the sky."

Saying of the Native American Obijwe

"Talking to yourself can be useful. And writing means being overheard."